When we talk about strength in this context, we mean muscular strength: the ability of a muscle, or muscle group, to exert force to overcome the most resistance in one effort. Simply stated, it is how much weight you can lift in a particular movement. Strength moves do not involve a high degree of speed or agility. The squat, overhead press, and bench press are examples of these movements, and when performed correctly and with the proper progression, they build incredible strength.

The short answer is everyone. Being strong makes you feel more confident and makes everyday task much easier. Strength training, such as what we perform in this class, will tone your muscles and increase the body’s ability to burn more calories as a result of having leaner muscle mass.

Purpose of This Class

This class focuses on building and improving that base of strength that is so important to athletes and everyday people alike. The crucial mistake most other programs make is tossing people into classes without suitably preparing the body for it. That preparatory step is building a solid foundation for strength and mobility.

Lack of sufficient preparation is also the main reason for injuries. Only after you build a proper base of strength, should you start to train speed and power at a high level. By routinely attending this class you will be getting stronger then you ever thought possible, in a safe, supervised, motivating and fun environment.

Basic strength training is an often neglected step in many “functional fitness” programs that creates a weak link that will later come back to hinder the athlete. Either by stopping his forward progress because of the lack of the properly established foundation of strength or worse, through the development of injury due to this lack of foundational strength.

What You Will Be Doing in This Class:

This class is recommended to those who seek injury-free training at any athletic level, making everyday tasks much easier and for those seeking to tone one’s muscles and ultimately burn more calories as a result of the increased muscle mass. 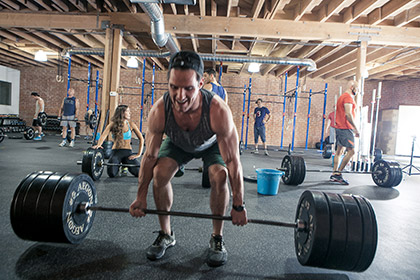 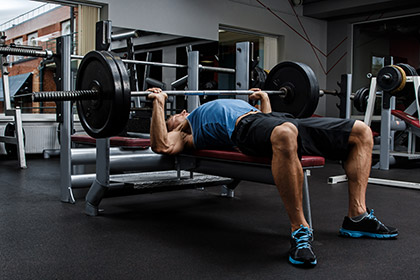 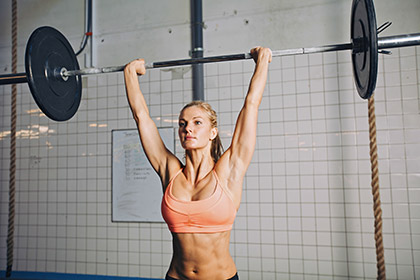 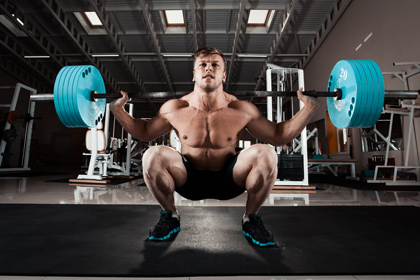